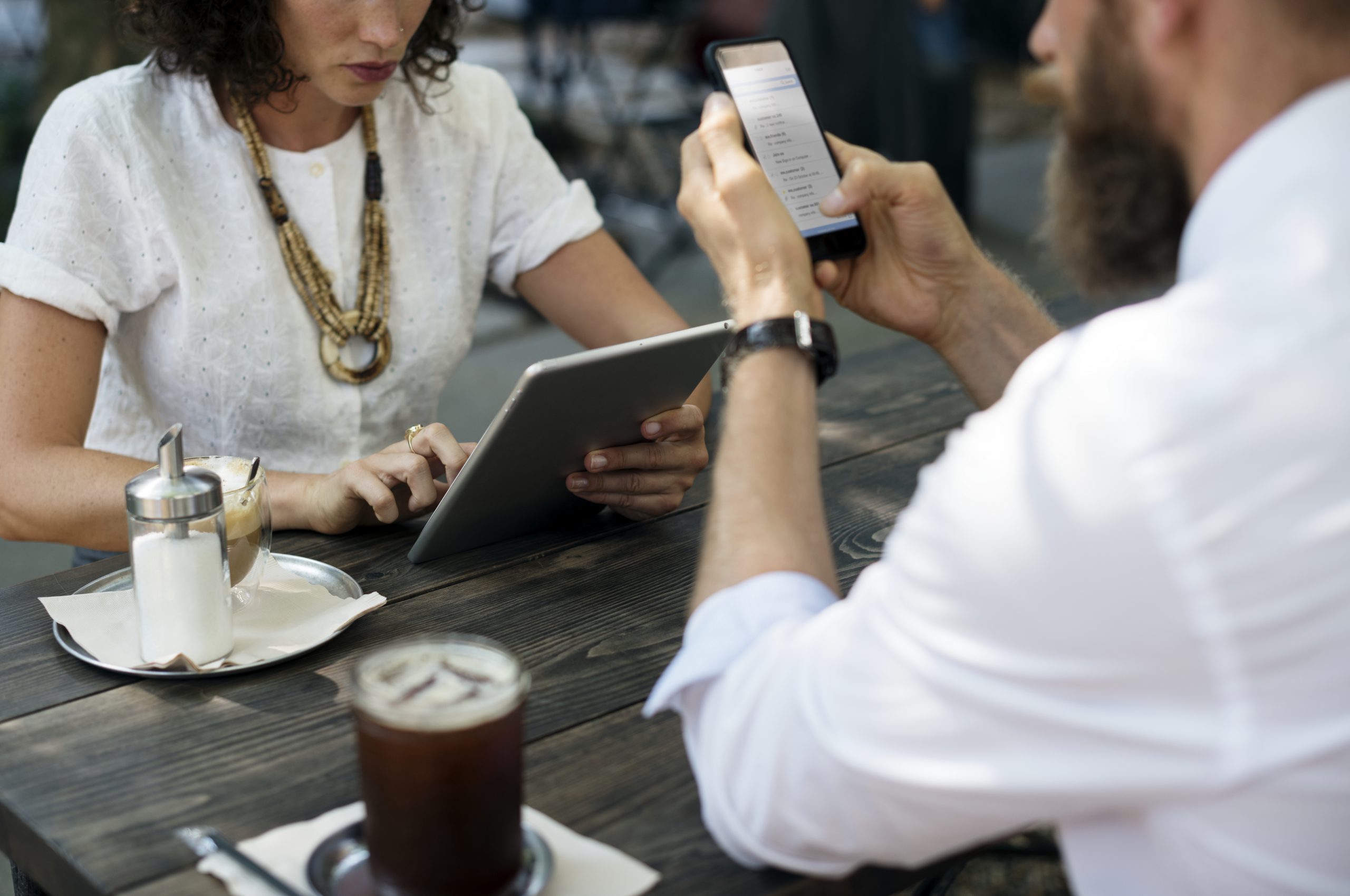 Recently a student from a previous semester sent me an email saying, “A course I’m taking this semester is confusing me. Could we have coffee and talk about it?”

This is the kind of connection I think every professor dreams of. Running into students after you’ve had them in the classroom, reconnecting, and seeing them change is a truly satisfying joy. I also teach online and I am responsible for building out the technology in Dallas Theological Seminary’s online programs. As much as I support and believe in what we are doing, in my personal experience I’ve found it harder to create these same kinds of connections in online classes, and that has always made me wonder about the spiritual formation side of online education.

So is this true? Is online education inferior when it comes to relationship building and the spiritual formation side of the seminary experience?

Last year, two major studies were released about online education in seminary. In the spring, Association of Theological Schools (ATS), the accrediting body for the majority of seminaries in the North America, from the SBC schools to my employer, DTS, to Harvard, Duke, and Roman Catholic seminaries, put out a two-part study (part 1, part 2) of 2016 graduates which compared the growth and skills of students who completed their degrees primarily on campus to those who did most of their work online. Auburn Seminary also put out a comprehensive study called “(Not) Being There” which has some rich insights. One of the key takeaways answers our question saying that “Online student outcomes are equal to or better than those of traditional residential classes.”

The ATS study drills down and compares individual ministry skills (Since their data is in PDF, I’m reproducing it below). In many cases in the charts below, online students actually reported that their personal growth and ability to perform ministry work was at a higher level than what the campus-based student reported. One might think that a student sitting alone with a laptop would be less enthusiastic about education, have a less vibrant spiritual life, and without rubbing shoulders with us – the esteemed faculty – they’d be less able to teach, pray, and lead people. But this study shows just the opposite!

How do we explain this?

I have to admit that I was genuinely surprised when I first read these results. I have worked in seminary online education for more than 10 years, and I believe in the importance of bringing education to wherever God has called people. But even as I argued that the value of a student staying in his or her community, my experience of connection online versus on campus always made me wonder.

So, what does this data really show? When I posted it on social media some time ago, I heard a number of interesting responses, and I’ll work through them below:

I definitely wouldn’t argue that a campus is an inherently negative place for formation. But I think there is something to this. The process of uprooting one’s family and moving to a residential campus does come at a high cost that goes beyond the financial. Compared to a generation ago, seminary students today tend to be older which means they have more family and financial responsibilities at a time when the cost of education is much higher. Taking graduate classes, whether online or on a campus is tough to balance alongside work and family. But these data may indicate that distance ed students are able to lean on their existing jobs and community to lighten that burden.

Of course, these aren’t the only explanations for why online education is as good as or better than face-to-face. Some literature suggests is that online courses tend to get created from the ground up rather than retread like a campus class, and sometimes the fresh thinking makes for a better course. The Auburn study also suggests that, “The old divide between traditional, online and hybrid courses is obsolete,” and that students learn in a variety of ways including where they live and work.

All of this suggests that as with other areas of life, technology change functions like a mirror that forces us to evaluate how we’ve always done things. How and where does education and formation take place? Is the professor the key to change and what is the role of presence in forming meaningful relationships? These are important questions to wrestle with for both online and campus education. The good news is that after a few decades of experiments and tests, we can say that online education appears to be a spiritually healthy way to train men and women for ministry.